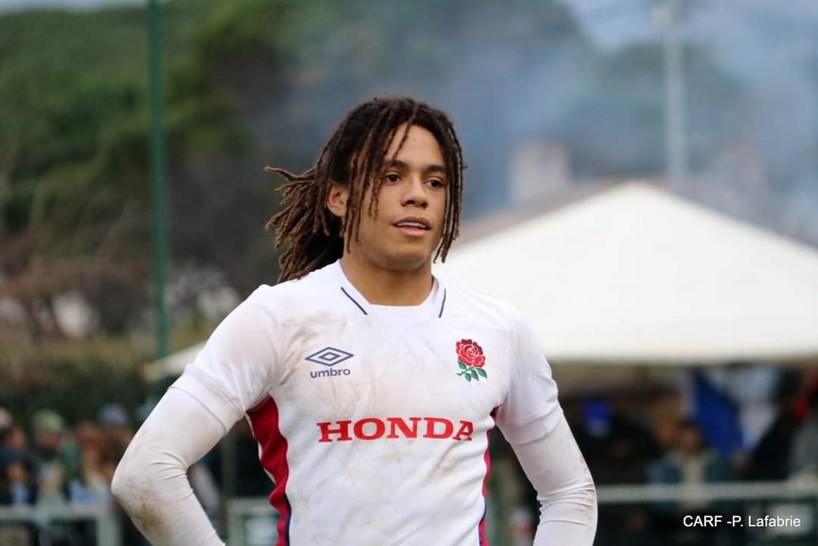 Nathan, who has played at Rockcliff since he was six years old, is Rockcliff's first international player since Dave "Wavey Davey" Ferguson represented England Schoolboys over 30 years ago.

Although the 28 - 5 result did not go England's way, Nathan played the full 80 minutes and is looking forward to contributing in the rest of the U18s international fixtures this season.

Martin Train, Rockcliff's Head of Age Grade Rugby, said "It's an amazing achievement for Nathan who has worked tireleslly through the age groups at Rockcliff, the ACE Programme at Gosforth Academy and most recently the Falcons Academy where he plays on the wing. He's had a great season and his inclusion in the England squad, where he has earned is first cap, is thoroughly deserved."

Congratulations to Nathan from everyone at Rockcliff, we wish you the best of luck in these upcoming games as you continue to inspire others at Rockcliff to great things.